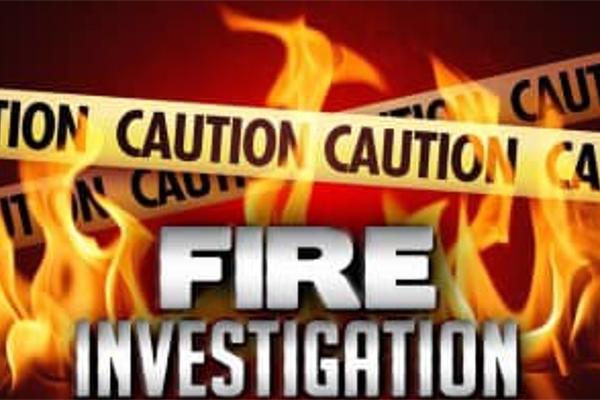 BRIDGEVILLE – Several fire departments were called in to fight a fire that damaged the Excellent Bus Service garage at 301 Bridgeville Road in Bridgeville on Friday.

The call came in shortly after 9 a.m. and kept firefighters busy until 1:45 p.m., said Monticello Fire Chief Marc Friedland, who said the building sustained a partial loss. When firefighters arrived on the scene, there was heavy fire at the front of the structure, he said.,

There were no injuries and the cause of the blaze is unknown at this time.

The company operates a number of bus lines including the routes between New York City and Sullivan County during the summer months for the convenience of the part-year visitors.

A spokeswoman at the company’s headquarters in Brooklyn had no comment about the fire.

Two stabbings in three days in the Town of Poughkeepsie