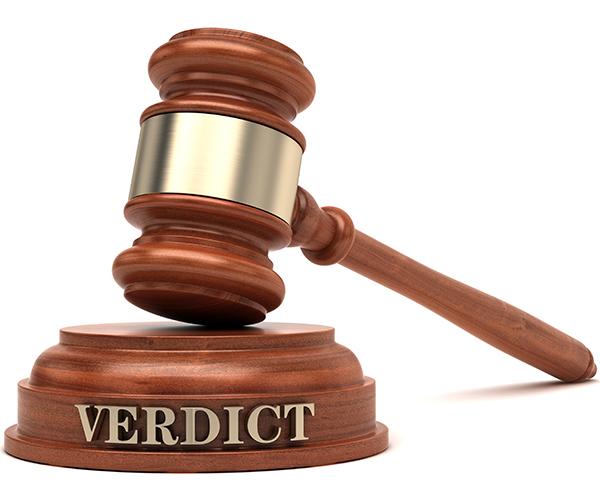 Patrick Wilson, 52, of Brooklyn, pled guilty in April to five counts of felony burglary and was sentenced to 3 ½ to five years in state prison on each count, to run concurrently.

Kareem Johnakin, 47, of Bethlehem, Pennsylvania, pled guilty to one count of burglary and was sentenced to two to six years in prison.

Both were given a restitution judgment of $10,650.

From May to August 2017, Williams and Johnakin broke into four food markets and a restaurant in New Rochelle and Yonkers during the early morning hours by forcibly pushing up metal roll-down gates and in most cases, sliding underneath them, In the restaurant burglary, they smashed a glass door to get n.

The men made off with cash from four of the break-ins but were scared off by an alarm at one store in Yonkers.

The investigation was conducted with the assistance of Yonkers and New Rochelle Police and the Westchester Intelligence Center.