ALBANY – Two Hudson Valley residents have been arrested in separate cases alleging they defrauded the workers’ compensation system of a total of over $20,500.

He was employed as a bus driver for the MTA Bus Company when he reported a work injury to his left knee on November 7, 2016. He filing paperwork certifying he was unable to work due to the injury and collected workers company benefits from December 2016 to May 2017.

The State Inspector General’s investigation found that while Searight was claiming he was not working nor was he able to work, he was actually working as the girls’ varsity basketball coach for the Haldane Central School District in Cold Spring. He collected over $11,000 in workers’ compensation benefits.

Mohamed Husamdeen, 56, of Monsey was arrested on charges of grand larceny, workers comp fraudulent practices and insurance fraud, all as felonies.        On September 10, 2016, he was working as a delivery truck driver for Rockland Bakery when he was involved in a car accident and allegedly sustained injuries to his spine, neck, lower back, right wrist, and right thumb. He was granted workers’ compensation benefits claiming he was not working nor was he able to do so.

However, the inspector general’s investigation found Husamdeen worked at several businesses, including two separate jewelry/watch repair kiosks at the Palisades Center mall and a jewelry store in Suffern.

He collected $9,516 in benefits to which he was not entitled. 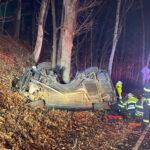 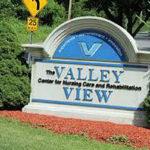 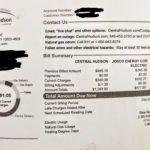 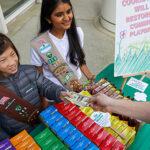 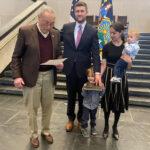