SHOKAN – Garry and Diane Kvistad are celebrating their 40th anniversary of Woodstock Chimes, the company they created after moving to the Hudson Valley from the Midwest.

A musician and educator, Kvistad began creating his chimes in a barn in West Hurley and 20 years ago moved to the current facility in Shokan.

He continues to create new chimes of all shapes, sizes and sounds.

“My role in this is to keep the musical quality up and to come up with new products often,” he said. “I have a lot of team members and people in the company who assist in all of that who are really good – many of them are musicians as well – so they understand and appreciate what we are trying to do,” he said.

Woodstock Chimes are sold across the US, Canada, England as well as in Mexico, parts of Asia, Australia and New Zealand.

The company sells hundreds of thousands of chimes and music-related items annually. 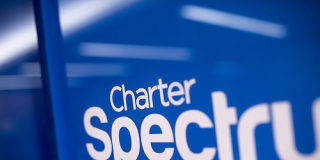