MID-HUDSON – Residents of the Mid-Hudson Valley took advantage of the beautiful fall weather on Saturday to cast their ballots in the state’s first day of early voting.

Many politicians running for office showed up on the first day to vote ahead of election day.

In Newburgh, there was one glitch as Mayor Torrance Harvey was interviewed by a young cable TV reporter right outside the entrance to the Delano-Hitch Recreation Center, the polling location. It wasn’t until a local resident pointed out to them that they could not be conducting campaigning of any sort within 100 feet of a polling place.

Harvey, a Democrat, is being challenged by Ali Mohammed, a fellow Democrat who is running as an Independence Party candidate. He filed a verbal complaint with an Orange County Board of Elections official inside the rec center and his campaign manager filed a written complaint.

Mohammed called the interview right outside the poll “unacceptable behavior.”

In Middletown, where the Mulberry House Senior Center was the polling location for Middletown and the towns of Wallkill and Wawayanda, Joslyn Figueroa was thrilled to vote early.

“Have you ever heard of voting on a Sunday? People can go to church and come here after if they are out of the house anyway; if they are out at the supermarket, they can come over after that,” she said.

Wallkill Democratic Chairwoman Maria Patrizio said in an off-year election, it is even more important to vote.

“In these years, every vote counts; every vote makes a difference. It can come down to a handful of votes deciding the race in these off year elections,” she said.

In Kingston, Ulster County Executive Patrick Ryan and his wife, Rebecca, voted on Saturday. “Make your voice heard. This is a really important election,” he said after voting. 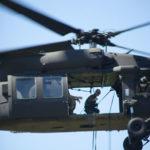 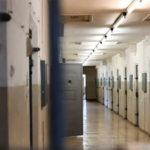 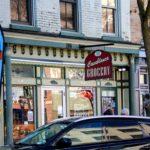 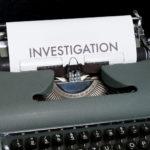 Town of Poughkeepsie Holiday Caravan ready to kick off