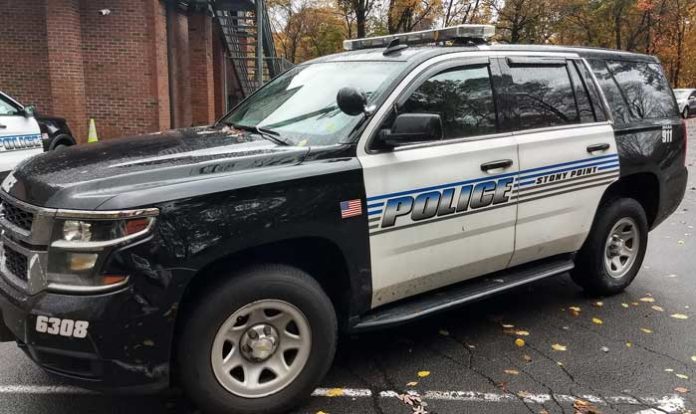 STONY POINT – An attack on a man in Stony Point has led to the arrest of one suspect.

Stony Point Town Police charged Julio Martinez, 18, of Stony Point with beating and robbing a man behind the Budget Inn motel on South Liberty Drive early on the morning of October 9.

He was charged with felony robbery and misdemeanor assault.

The victim reported one or more men beat and robbed him and Martinez was identified as the prime suspect. He was arrested on October 23.

He was released without bail pending a future court appearance.