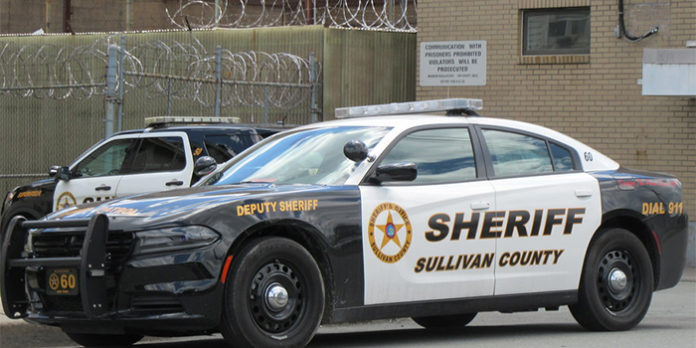 In the Village of Monticello, Wong was charged with the misdemeanors of forcible touching and endangering the welfare of a minor. He allegedly had inappropriate contact in 2018 with an 11-year-old girl. Wong was arraigned before Acting Monticello Judge Leo Glass and sent to the Sullivan County Jail in lieu of $5,000 bail.

In the Town of Thompson, Wong was charged with the felony of disseminating indecent material to a minor and the misdemeanor of endangering the welfare of a minor. He allegedly sent inappropriate pictures to a 16-year-old girl via text messaging.

Wong was arraigned before Judge Maryjean Carroll in the Town of Forestburgh and sent to the Sullivan County Jail in lieu of $3,500 bail, pending a future court appearance in the Town of Thompson Justice Court.

New director of Ulster Office of Employment and Training named