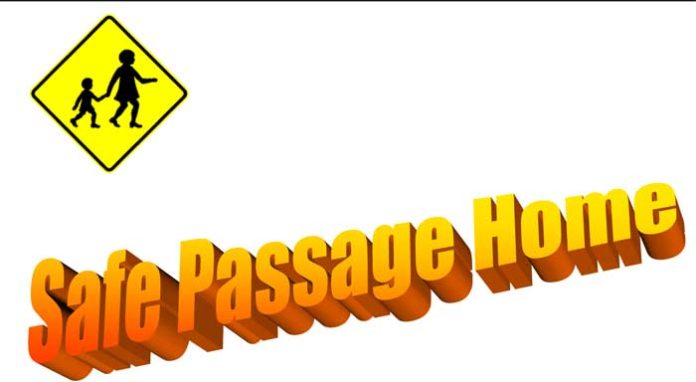 Zirbel is attempting to revive a long-dormant program known as “Safe Passage Home” which relies on community members and volunteers to act as deterrents to bad behavior as kids walk home from school.

The officer recently held a meeting with school district officials, police and city administration, and members of the community in an attempt to develop a course of action to revive the program.

Zirbel noting that earlier in that day, there were four different calls to the police to respond to after-school fights.  Superintendent of Schools Dr. Eric Rosser attended and “applauded the initiative and looks forward to supporting the solution that results from the meetings.”

City Administrator Marc Nelson said that there is potential for the city to offer stipends to the volunteers and would be researching the matter further.

Police Chief Tom Pape said the Dutchess County Probation Department played an integral role in the program last time and he noted that a Probation representative was present at the recent meeting.  “For this program to be successful in reducing violence and getting children home safe, we need the community to help,” said Pape as he sought ways to get volunteers.

A second informational meeting is scheduled to occur on October 29th at 6 p.m.  It will be held at the Family Partnership Center and Officer Zirbel is encouraging anyone interested in hearing more about the plan to attend.

Wappinger DMV to Re-Open July 13th by appointment only 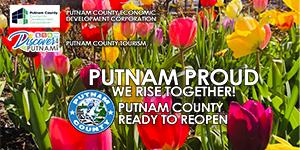