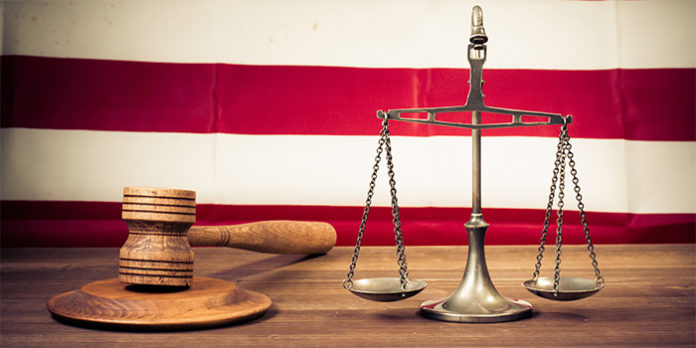 WHITE PLAINS – A Port Chester man was found guilty of sexually abusing a child by a Westchester County jury that deliberated over the course of five days. County Court Judge George Fufidio presided.

Hugo Zuniga, 37, was found guilty of felony sexual abuse and a misdemeanor of endangering the welfare of a child.

When sentenced in December, he faces up to seven years in state prison and will have to register as a sex offender.

The indictment against Zuniga alleged he sexually abused a 14-year-old victim. He was arrested by Port Chester Police on November 8, 2018 following a joint investigation by the police and the district attorney’s Special Prosecutions Division.

Tuxedo cracks down on litter