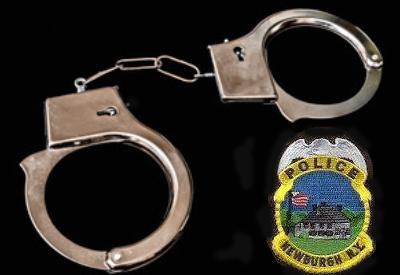 NEWBURGH – Police have nabbed a New Windsor man in connection with the latest shooting in the City of Newburgh.

At about 8:15 p.m. Thursday Newburgh City Police arrested Ryan Discua, 23, in the area of 230 Broadway. He had a 9mm semi-automatic handgun on him at the time. Police executed a search warrant on his residence on Columbus Street in New Windsor following his arrest.

As a result of the investigation, Discua was charged with shooting Romeo Herring on October 9 in the area of 129 William Street.

He was also charged with his involvement in a shooting that occurred shortly after 2 p.m. on Sunday, October 6 in the area of First Street and Carpenter Avenue.

Discua was charged with first-degree assault, three counts of criminal possession of a weapon, and two counts of reckless endangerment.