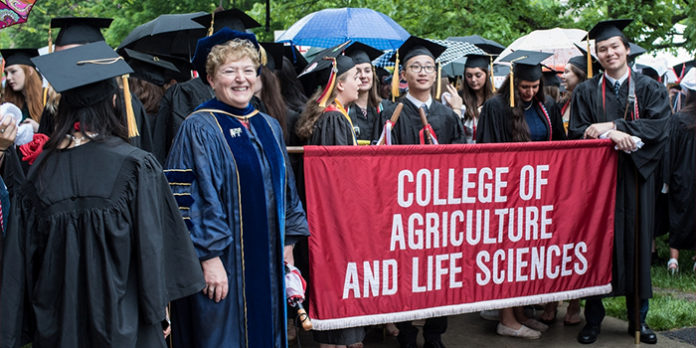 CLIMAX – Since 2016, Cornell University College of Agriculture and Life Sciences has received $4.2 million to advance research in the commercial apple industry.

There was one problem; it required a match from the college. That would have put a major crimp in the funding for research for the apple industry.

That has been corrected in new legislation, Senator Charles Schumer said on Monday while at the Boehm Farm and Orchard in Greene County.

“We got it fixed in the short-term budget approval that was just signed by the president,” the senator said. “That has really helped us. We got a provision to eliminate the matching requirement and now Cornell can go ahead full steam ahead.”

New York is the second largest apple producer in the country with an estimated economic impact of $574 million to the state. The Hudson Valley is a significant contributor to the apple production in the state.