Molinaro said the passage and signing of the law “affirm our willingness to reinvigorate and strengthen democracy in Dutchess County. Independent redistricting is a means to limit anti-democratic advantages, more strictly adhere to constitutional principles, and encourage competitive elections. A healthy democracy requires a constant quest for perfection – to find what is right and make it better and to find what is wrong and fix it. It requires careful tending and diligent effort. Today we celebrate our democratic system by breathing new air, accountability, and independence into it.”

“You can’t have elected officials picking their voters,” Molinaro said after signing the law.

The local law, which is subject to public referendum, is the culmination of work by the bipartisan Ethics and Reapportionment Task Force and both caucuses of the Legislature. The local law was adopted unanimously by the county legislature earlier this month.

Legislature Chairman Gregg Pulver, noting that the bill passed unanimously, said that the bill “gets rid of that ugly term known as gerrymandering.” 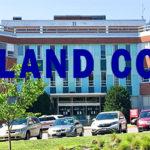 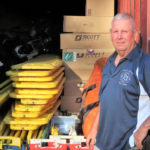 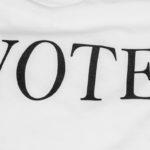