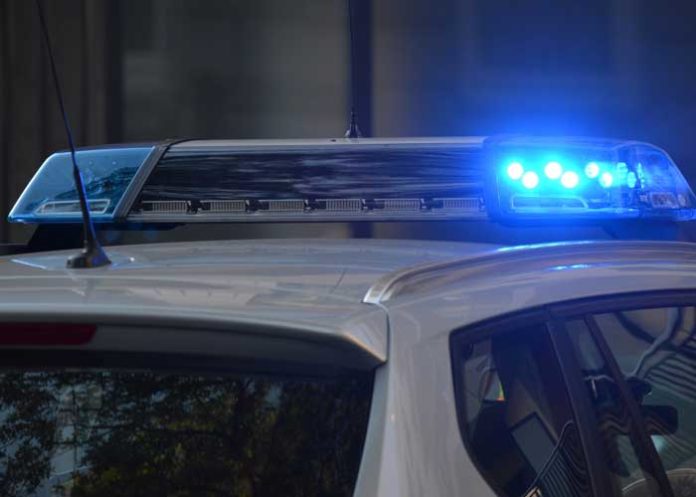 NEWBURGH – State Police charged a Middletown man with first-degree rape and strangulation, both as felonies for allegedly committing a sexual assault on the Mount Saint Mary College campus in Newburgh.

The incident allegedly occurred at the school during the fall 2018.

Baker was sent to the Orange County in lieu of bail pending a future court appearance.