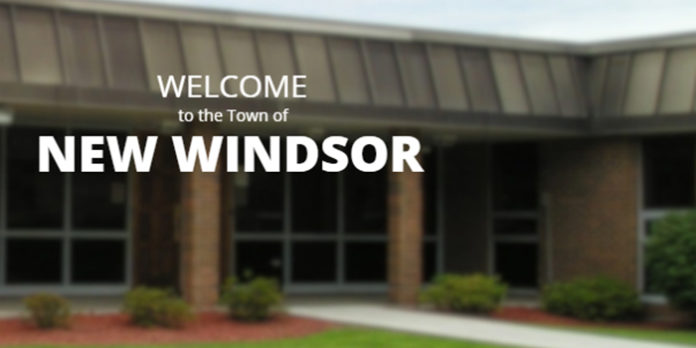 WASHINGTON – Months after a filtration system was supposed to be installed at Recreation Pond in New Windsor to filter out PFAS, final approval by all parties involved has yet to be secured and US Senator Charles Schumer, who has been working on the arrangement, is furious.

The senator was told it would take three to six months to install the system, but it is approaching 10 months with nothing in sight. “Today I’m saying enough is enough. I am demanding that the Air Force, Air National Guard and Port Authority of New York and New Jersey work double-time to get these contracts signed and construction underway,” he said. “Anything otherwise would be a dereliction of duty because restoring clean drinking water to Newburgh cannot afford to be put off any longer.”

The PFAS has been leaking into Rec Pond from the Stewart Airport Air National Guard Base as the result of previous use of firefighting foam that contained PFAS.

It has been over three years since the chemical was discovered in Washington Lake, the city’s reservoir. Since then, it has been shut off and the city has been securing its water from the New York City Catskill Aqueduct.

Dutchess to hold virtual town hall for people of color to...