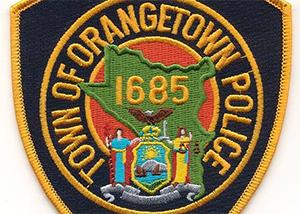 ORANGEBURG – Orangetown Police are investigating a suspicious incident that occurred on Thursday afternoon at the Orangetown Shopping Center in Orangeburg.

Police said an underage teenage girl was walking on the sidewalk by the CVS store at 3:45 p.m. when she said a black man with dreadlocks, about 25 to 40 years old, was sitting in a parked white SUV and attempted to talk to her, which made her feel uncomfortable.

The man attempted to talk to her several times while she continued to walk away. The man then stopped talking and drove away.