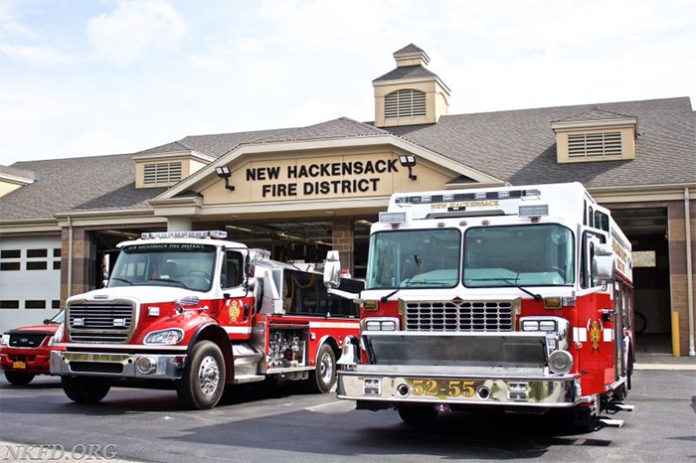 TOWN OF WAPPINGER – Voters in the Town of Wappinger are in jeopardy of losing a polling place due to the actions of a commissioner for the New Hackensack Fire District, according to a statement issued by the Republican and Democratic Election Commissioners for Dutchess County.

GOP Commissioner Erik Haight said New Hackensack’s Chairman, Roderick MacLeod, has declined to permit voting at the firehouse, which would affect voters in the town’s fourth ward, who vote in the first, second, and fifth districts.

The Board of Elections retained outside counsel to compel the fire district to allow the firehouse to be used as a polling place or risk losing their tax-exempt status.  The BOE contends that state law requires publicly owned buildings, such as the New Hackensack FD headquarters, must be made available for use as a polling place.

“Mr. MacLeod’s dereliction of civic duty is not only irresponsible but will be harming the taxpayers twice, once for the BOE legal fees and again for the fire district counsel, all of which is paid for by the voters,” said Haight.

Democratic Commissioner Beth Soto took issue with the potential change, saying, “Poll site changes are very disruptive to the electorate and can result in voter confusion and lower voter turnout, which we must do our best to prevent whenever possible.”

The New Hackensack Fire District headquarters at 217 Myers Corners Road has served as a polling place for decades.  It is currently being renovated and Commissioner Haight indicated that he was assured by the contractor that work would be completed by the end of September, which would not disrupt polling.

Wappinger Town Supervisor Dick Thurston is concerned about the possible change and said, “I hope for a positive outcome so that the voters are not negatively affected.”

Fire District Commissioner Roderick MacLeod, a practicing attorney in Poughkeepsie, is out of the country and unavailable for comment, according to his legal secretary.

Both election commissioners claim that the hiring of attorney David Jensen is an attempt to resolve the dispute without litigation to protect the voters in the affected areas.