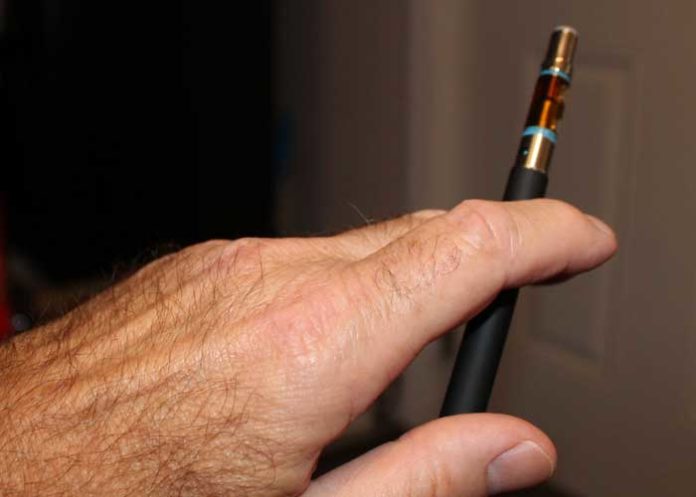 Lowey said the Food and Drug Administration “slow-walked regulatory action and enforcement to mitigate this looming public health crisis despite calls to action from the health community and my questioning them numerous times in recent years.”

She said now as a result, “A new generation of Americans – that otherwise wouldn’t be – is hooked on nicotine.”

The lawmaker said the announcement is “a positive step, (but) it should not have taken a public health crisis with one out of every four kids using e-cigarettes, at least six deaths, and hundreds of life-threatening vaping-related illnesses for the FDA to finally start doing its job.”