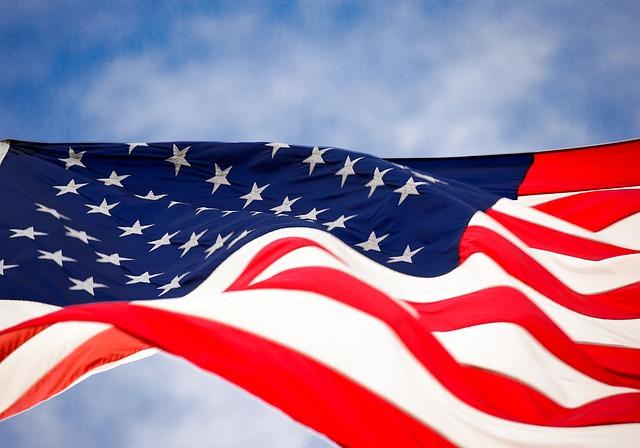 WASHINGTON – As we mark the 18th anniversary of the September 11, 2001 terrorist attacks, Congressman Antonio Delgado termed them “pure evil,” but said the American people demonstrated “profound courage and bravery.”

At the same time, the freshman lawmaker is miffed as to why President Trump invited Taliban leadership to Camp David.

“I can’t really fully wrap my mind around why the president thought it would be wise to invite the Taliban to Camp David. I have a hard time particularly given the proximity to 9/11. I just have a really hard time understanding why he thought that was a wise decision and I am happy that ultimately that did not happen,” Delgado said.

Trump called off the talks after an American service member was killed in Afghanistan.

Man who fell through roof and died was Middletown resident