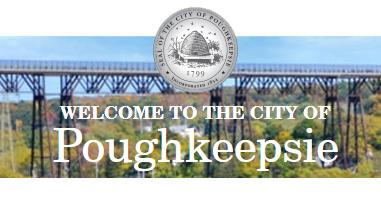 POUGHKEEPSIE – A milestone is near for the City of Poughkeepsie with a new water supply system consisting of two tanks soon to go online, replacing the failing 19th century reservoir at College Hill.

The city, meanwhile, has elaborate visions for what to do with components of the old reservoir.

“A potential for a repurposing of the cistern, the underground cistern into some type of public space.  That could be a real game-changer for the City of Poughkeepsie in terms of becoming really a destination for visitors to the city.  It could be used as an art space, as an event space.”

Nelson said state environmental officials are onboard with this plan.

So is a key independent federal agency.

“A grant from none other than the National Endowment of the Arts to help fund a continuing phase of design, research and conceptual planning for what we call the cistern repurposing.”

That is on top of Greenway funding for a new trail.

And, something at College Hill that will make the kids happy.  A new playground is going in within the next month.  It replaces an old one that was shut down because of deteriorated equipment.