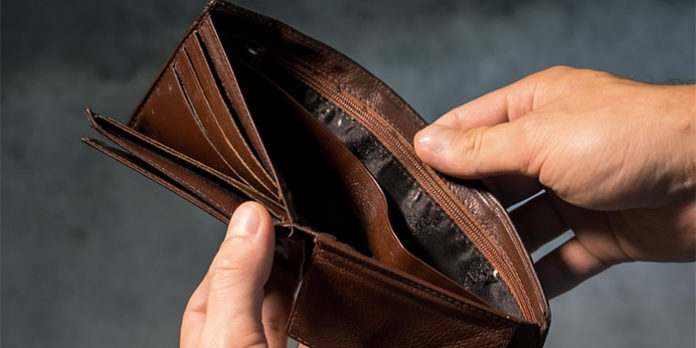 CARMEL – A New Windsor resident, who had worked as a health aide at the Plaza at Clover Lake Nursing Home Facility in the Town of Patterson, was arrested and charged with stealing money from the wallet of an 82-year-old female resident.

The Putnam County Sheriff’s Office investigated the June incident and on Sunday, September 8, officers arrested Takara Baldwin, 29, at the nursing home. She was charged with identity theft and grand larceny, both as felonies and was remanded to the Putnam County Jail in lieu of $2,500 cash bail or $5,000 bond.