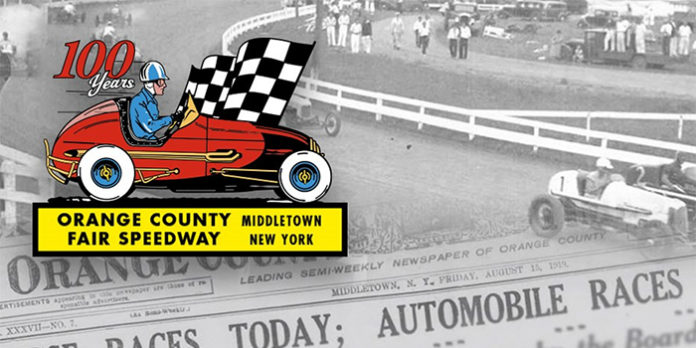 TOWN OF WALLKILL – A recent concert, stockcar race and fireworks marking the 100th anniversary of dirt track racing at the Orange County Fairgrounds Speedway, has raised the ire of Wallkill town and Middletown city officials.

The fairgrounds is in Wallkill, but the noise carried well into the city.

“At 1:45 in the morning, the stocks were still going on and the number of Facebook messages and concern; one person actually thought there was a plane crash and another person thought we were being bombed,” DeStefano said.

Wallkill Supervisor Edward Diana said the weather pushed the start of stockcar activities back resulting in the late-night noise.

“They held a 160-lap event; it got delayed for 2 ½ hours because of rain and they didn’t finish until 1:30 in the morning, which was excessive,” Diana said. “We’ve talked to them about it. They are going to try not to do that again, and the fireworks shot out after that. I was very concerned about the fireworks shooting. I said to them I don’t want that to happen again,”

The supervisor said the town board will review the noise issues with an eye toward putting more teeth into them.