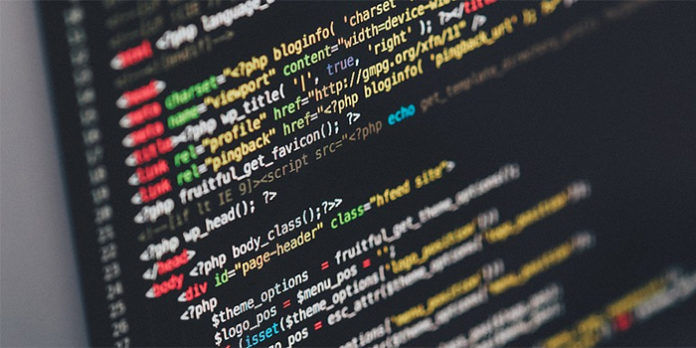 WAPPINGERS FALLS – A number of high school athletes in the Wappingers Central School District were initially prohibited from trying out for fall sports in what may have been due to a local glitch caused by a recent power outage.

Kurt Jesman, the district’s athletic director, Thursday, said the problem stemmed from an electrical outage at their main offices that knocked out all services including the Internet. As a result, no one was able to access the program.

A rumor had circulated that it was related to the company that provided the registations. But, Rochelle Nemrow, founder and CEO of Family ID,  a national registration program, said the problem in Wappinger was unrelated to her system. “It has nothing to do with our software,” she said.

Jesman corroborated that, pointing to the electrical outage that shut down the district’s computer system.

Students had a 30 day window to sign up, which he said was done, but any updates on student physicals was delayed because of the outage. Once power was restored, he said all athletes were taken care of.

Whistleblower Newburgh teacher asks US Ed to “take over” district