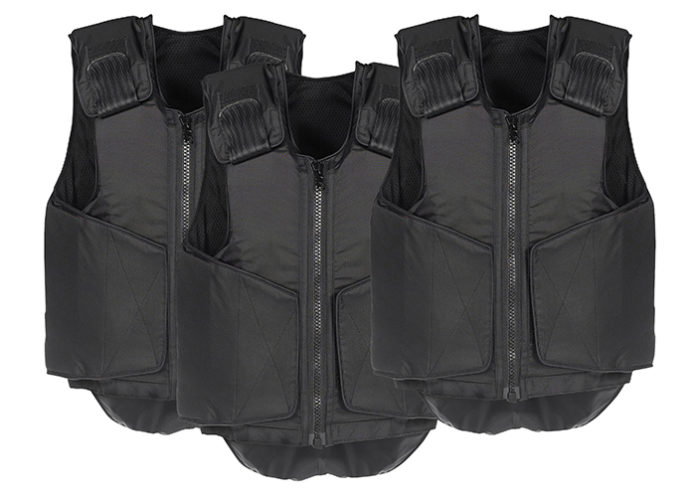 ALBANY – Assemblyman Jonathan Jacobson (D-Newburgh) is introducing two bills designed to curtail the use of bullet-proof vests by criminals.

One first bill would ban the purchase or possession of bullet-proof vests by anyone other than law enforcement officers and those in a very limited number of professions such as a licensed security guard or licensed armored car driver.

The first bill will make the unlawful purchase or possession of a bullet-proof vest a misdemeanor for a first offense and a felony for any subsequent offenses.

The freshman lawmaker is hopeful his measures would be passed in next year’s legislative session. 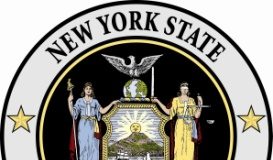