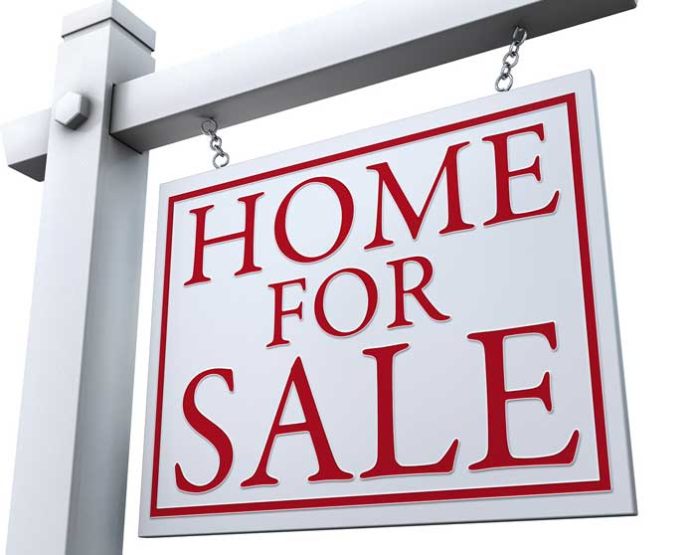 KINGSTON – Sales of single-family homes increased by 13.3 percent in July over the same month in 2018, the Ulster County Board of Realtors reported.

Homes sold faster this July as compared to the same month in 2018. The average days on the market this July were 89 compared with 97 one year earlier.

Days on the market in the first seven months of the year dropped by 116 to 107.