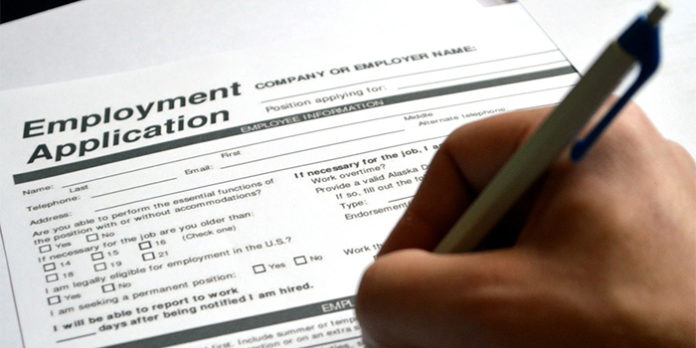 ALBANY – The Hudson Valley’s June unemployment rate, according to the state labor department, was 3.3 percent.

The City of Newburgh, with 4.9 percent joblessness, had the highest rate.

The City of Mount Vernon had the second highest rate of unemployment at 4.6 percent, followed by the City of Poughkeepsie, at 4.4 percent.

The cities of Middletown and Yonkers each had 4.0 percent rates of joblessness in June.

The towns of Mamaroneck and Rye each recorded the lowest rate of unemployment in June, at 2.8 percent.

The City of White Plains and Town of Monroe each had 2.9 percent joblessness, while the towns of Eastchester, Mamaroneck, Mount Pleasant, Ossining, and Ramapo and the Village of Spring Valley each recorded 3.0 percent rates.

The labor department said Sullivan County as a whole had 3.1 percent unemployment.