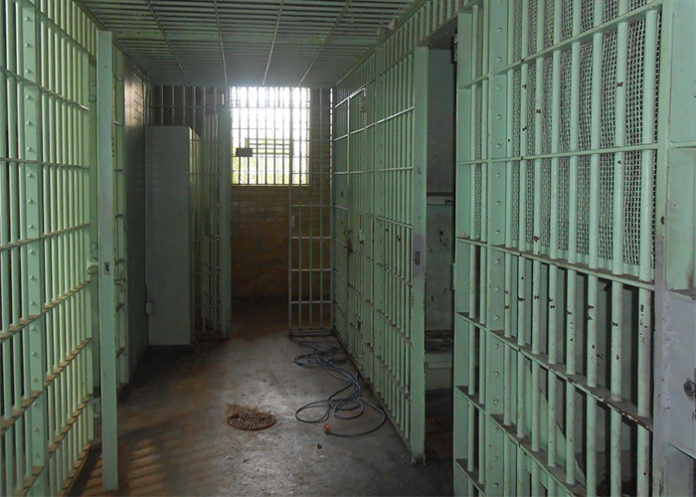 NEW YORK – Former New York City police officer Gerard Scparta of Campbell Hall was sentenced Friday to 18 months in federal prison for fraudulently obtaining over $630,000 in disability benefits from the Social Security Administration and underreporting income on his taxes by some $268,000.

At the same time as he was fraudulently collecting disability benefits, authorities said Scparta earned a total of $1.6 million working as a security guard and host at a strip club in Manhattan.

He previously pled guilty to tax evasion and theft of government property.

Between 1986 and 1997, Scparta worked as a New York City cop. In about 1997, after reportedly sustaining an injury at the age of 32, he was referred to an individual who helped him fraudulently obtain disability benefits. That person submitted Social Security Administration materials signed by Scparta that falsely stated that, among other things, Scparta suffered from severe depression and anxiety, could not do anything around his house, and was unable to work in any capacity.

The individual also coached the cop to make the same false statements to doctors who examined him to establish his disability and submit reports to Social Security.

In addition to prison, Scparta was sentenced to three years of post-release supervision, ordered to make restitution of $726,517 and to forfeit the $638,586 in Social Security disability benefits he obtained fraudulently.

West of Hudson State Police issued over 800 tickets over weekend 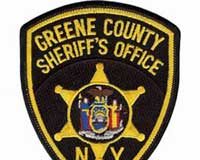