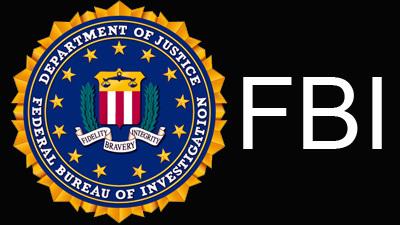 WHITE PLAINS – A Central Valley father and son, who operate the Exclusive Motor Sports car dealership in Central Valley, were arrested on Tuesday on charges that they defrauded the US Government by allegedly understating income and inventory of their auto dealership, and they defrauded lenders by overstating their net worth in loan applications.

From 2009 through 2016, the father and son allegedly conspired to defraud the government by concealing millions of dollars of profits related to their dealership from the IRS. To falsely lower their business income, the two had their accountant prepare partnership tax returns that significantly understated their dealership’s gross receipts and inventory.

The fraudulent business income figures passed through to the men’s personal tax returns filed with the IRS, resulting in a substantial underreporting of the amount of tax due.

Saaed Moslem then used his fraudulent income tax returns and made other false statements to conceal his assets from creditors when he filed for bankruptcy in 2015.

From 2011 through 2017, they also conspired to defraud multiple financial institutions by submitting falsely inflated net worth statements and fabricated tax returns in connection with loan applications, including a $1.2 million mortgage on the Exclusive Motor Sports property in Central Valley, on which they later defaulted.

“Lying to financial institutions and skirting the regulations put in place by U.S. tax laws is a violation of federal law, crimes both Mehdi and Saaed Moslem are charged with today,” said FBI Assistant Director William Sweeney, Jr. “The popular saying about certainties in life omits a third guarantee – when the FBI and IRS catch you engaging in fraudulent behavior and illegal business practices, you will be charged.”