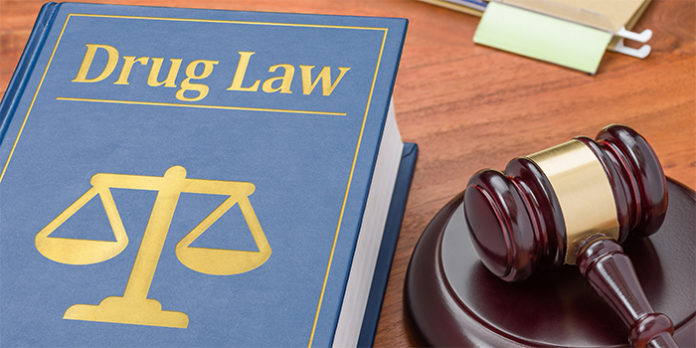 KINGSTON – When Maurice Stansberry, Sr., 39, of Kingston is sentenced in Ulster County Court in October, he will face 25 years to life in prison in the shooting death of Mark Lancaster, 39, near the Sawkill Trailer Park in the Town of Ulster on Saturday, December 1, 2018.

His trial began last Monday and on Friday, after four hours of deliberations, the jury convicted Stansberry of murder, robbery and weapons charges.

Stansberry’s son, Maurice Jr., and Kevin Gardener, both 17 at the time, were also involved in the marijuana robbery and they also faced the same charges. Stansberry Jr. cooperated with the district attorney’s office in exchange for a negotiated plea and sentence recommendation. The disposition of his case is expected this fall.

Gardener earlier pled guilty to murder and is expected to be sentenced in October.

Stansberry Sr. has several misdemeanor convictions dating back over 20 years as well as a prior felony conviction for criminal sale of a controlled substance. He is believed to be a member of the Bloods street gang.