WAPPINGER – A Gulfstream G-3 jet that flew as Air Force One with President George H.W. Bush as well as other high-level federal officials including General Norman Schwarzkopf, has landed at Hudson Valley Regional Airport in Wappinger where it will call home.

It is the fourth plane to be acquired by Dutchess Community College for less than $1,300 each through the government’s General Services Administration surplus program. All four aircrafts, including two Cessnas and a Beechcraft, will be used on the ground as part of the college’s airframe and powerplant maintenance certification program to be offered at the Wappinger airport in 2020.

The 12-month FAA-approved program will prepare graduates to be certified aircraft mechanics.

The students’ learning experiences will be enhanced with a state-of-the-art laboratory and classroom facilities housed in a yet-to-be-constructed hangar at the airport.

The project is being funded by the state and Dutchess County.

The two new programs build on DCC’s experience and success in aviation education – associate degrees in the majors of pilot and aviation management that have been offered for several years.

“The hands-on experience that Dutchess Community College students in the aviation maintenance technician program will receive on this aircraft will prepare them for high-paying jobs in the aviation field,” said County Executive Marcus Molinaro.

The newly acquired G-3 was delivered to the Air Force in 1983 and in 2004, after transporting top government officials, was assigned to the Army Corps of Engineers. It has been based in the US, Germany and the Middle East.

“Air Force One” historically would refer to whatever plane the president was aboard at a specific time.  Now, the term is generally reserved for the 747 commonly associated with the designation. 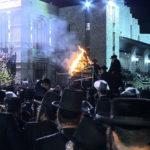 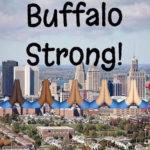 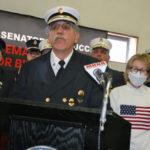 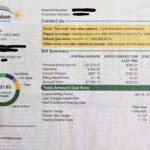