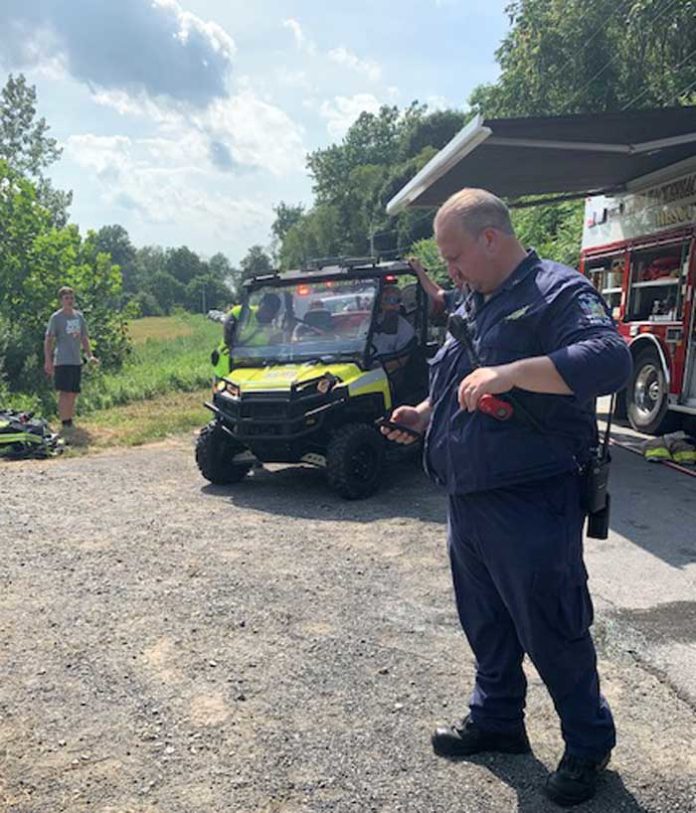 WAPPINGER – Authorities have released the identities of the four family members who were injured when their single-engine Piper PA 46 plane crashed into a wooded area less than a mile from the Hudson Valley Regional Airport in Wappinger Friday afternoon.

The pilot, David Scott, 50, was extricated from the wreckage by firefighters, removed from the crash scene by UTV and airlifted to Westchester Medical Center in critical condition.

“All of our first responders worked side by side under adverse conditions to locate and rescue the victims in this plane crash,” said Sheriff Adrian Anderson.

Legoland on target for 2021 opening