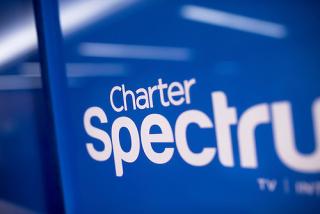 ALBANY – The State Public Service Commission approved an agreement with Charter Communications – Spectrum – to resolve disputes over the commission’s network expansion condition that was contained in its approval of the company’s purchased of Time Warner Cable back in 2016.

The company provides services to a large portion of the Mid-Hudson Valley.

The agreement with the PSC requires Charter’s expansion to be completed by September 30, 2021.

In 2016, the PSC issued an order conditionally approving the merger of Charter and Time Warner Cable. A dispute late arose between Charter and the state agency concerning the network expansion conditions imposed by the commission on that approval.

The approved agreement resolves that dispute without any further litigation.

Telephone crooks still at it, this time over O&R bill payment...