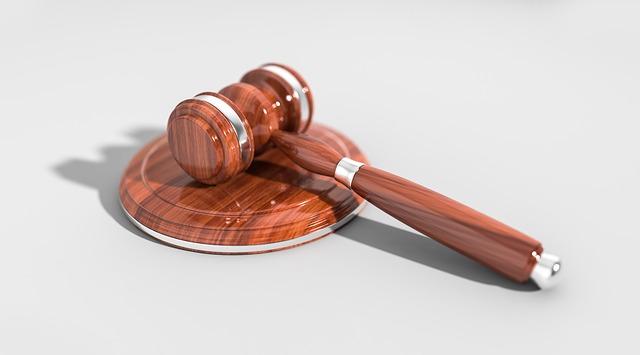 WHITE PLAINS – A Mount Vernon man was sentenced by Westchester County Court Judge David Zuckerman on charges stemming from a high-speed chase with police and ramming a county police cruiser and assaulting an officer. 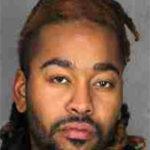 George Smith, 29, was driving a stolen car as a livery cab and had just picked up a fare in the Bronx on the morning of November 18, 2018. He was headed for Mount Vernon when he was spotted by police, who tried to pull him over, but during the pursuit, Smith’s vehicle rammed into a Westchester County Police patrol car injuring the officer and continued to drive. The passenger in Smith’s car was also injured.

Smith abandoned the vehicle in the Bronx and fled on foot and was later arrested.

Pizzeria and community activist save the day at soup kitchen