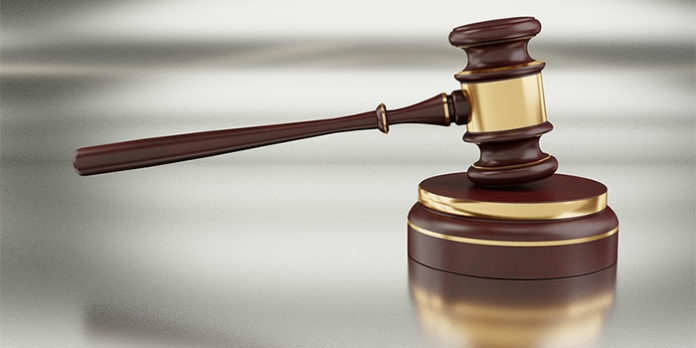 NEW YORK – An NYPD police officer from Goshen was charged in federal court with conspiring to commit bank and loan fraud, as well as making false statements to federal law enforcement officers.

According to the allegations in a superseding indictment, in June 2017, Rodriguez agreed with at least two other people to submit an application to a lending institution for a car loan for the express – but false – purpose of financing Rodriguez’s purchase of a vehicle from a real auto dealer did not own and never intended to own. He then allegedly endorsed the check and provided it to the two others with   the understanding they would deposit and withdraw the money against the check for Rodriguez’s enrichment.

US Attorney Geoffrey Berman said as alleged, Rodriguez “… misled a financial institution about his intentions for a loan. Instead of using proceeds for a car, he allegedly used the money for other purposes.”

Berman said, law enforcement officers “should be held to a higher standard than the general public. At a minimum, they should be expected to obey the law.”