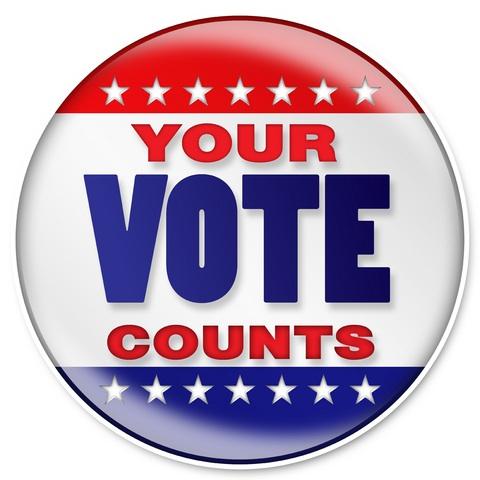 TOWN OF WAPPINGER – Less than a day after Republican Highway Superintendent Vincent Bettina came under fire for sending out a mailing against his GOP Primary challenger that included a part of a personnel file, Bettina has been defeated.  Mike Sheehan, a long time employee of the Town’s Highway Department garnered 630 votes; more than twice those received by Bettina.  Sheehan, speaking to his supporters Tuesday night, said “It was a long run – it was a terrible run” and closed with “I prevailed and I thank everybody.”

The Town of Wappinger supervisor’s race was also contentious and involved incumbent Dick Thurston being challenged on two lines by his predecessor, Lori Jiava.  Thurston had the Democratic endorsement but Jiava waged a write-in campaign to take the nomination away.
Thurston handily defeated his challenger on the Democratic line by receiving 622 votes.  The two also squared off in the Republican Primary where Thurston once again defeated Jiava by a tally of 552  to 384.
Thurston was diplomatic when reached for comment Tuesday night saying ” Many thanks to the residents of Wappinger for showing clearly and decisively that they want to keep moving forward in the direction of greater transparency, better quality services, and accountability in local government.”
In other area races, Pleasant Valley Town Supervisor Mark Figliozzi faced a challenge for the Conservative endorsement and was trounced by challenger Fred Suszynski Jr. The challenger received 43 of the votes cast while Figliozzi only received eight. The two men also faced each other in an attempt to get the Independence Party line for November. At the close of the polls, each of the men had twenty-five of the votes cast
In Fishkill, Ozzy Albra won the Conservative and Independence lines in the town supervisor primary.
The complete list of Dutchess County Primary election results can be found at http://www.dutchesselections.com/Election_Results/2019/PE19/Contest_Overview_Data.HTML