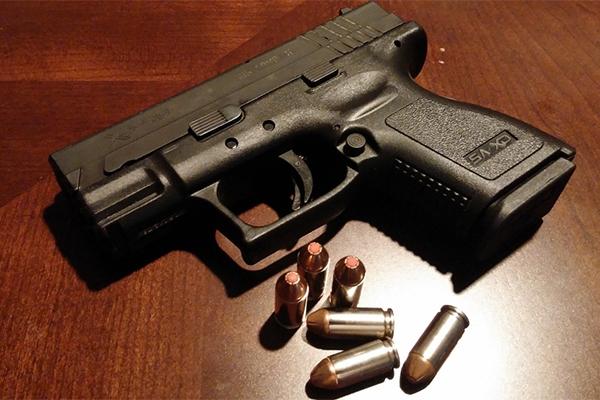 Jeffrey Tompkins, 64, was charged with three felony counts of reckless endangerment in connection with the June 8 incident that occurred around 6:40 p.m.

Troopers from the Rhinebeck barracks were called to the scene on Pinebrook Drive for a report of gunfire and they found Tompkins, who was armed and had fired the shots in his apartment.

There were no reports of any injuries.

He surrendered without incident.

Another prison sentence in ‘Operation Bread, White and Blues’ case