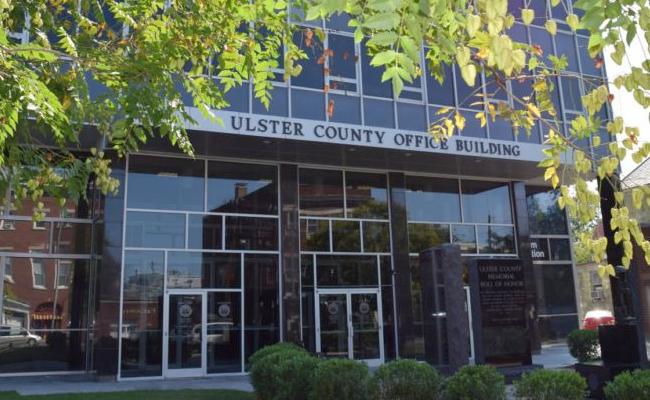 KINGSTON – The Association of Local Government Auditors, a national organization, recommended against the appointment of a former acting Ulster County executive to the county comptroller’s post.

On Tuesday, the county legislature confirmed Adele Reiter as interim comptroller, to fill the vacancy left when Elliott Auerbach was named a deputy state comptroller.

In a June 7 letter to Ulster Legislature Chairwoman Tracey Bartels and fellow lawmakers, Douglas Jones, the city auditor for Kansas City, Missouri, and chairman of the Advocacy Committee of the Association of Local Government Auditors, recommended against the appointment.

“Government Auditing Standards, promulgated by the Comptroller General of the United States, discourages appointing senior management staff to auditing positions where they could audit work or functions they recently oversaw or where responsible for as managers,” Jones wrote.  “To be independent, the audit function must have an organizational reporting relationship that is outside of those responsible for areas subject to audit, must have statutory protections against interference in how it conducts its work and reports results, and must have unrestricted access to employees, property, records, and information systems.  To enhance effectiveness, the audit function should follow professional standards.”

Bartels did not return a call for comment about the vote.