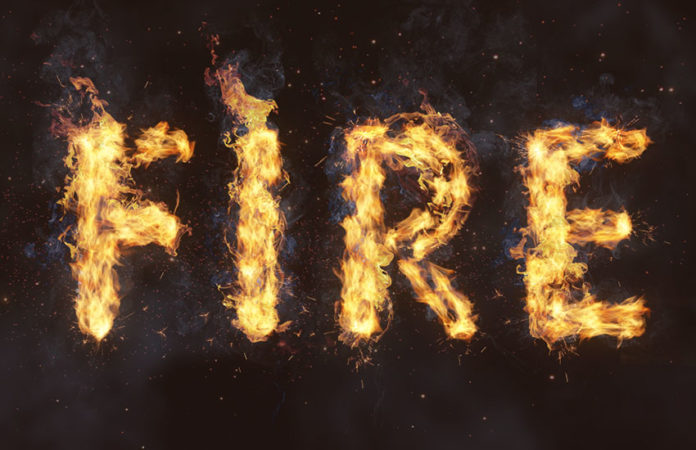 FORESTBURG – Fire in a transformer being transported at the Swinging Bridge electric generating plant brought out firefighters and hazmat agencies Wednesday afternoon.

Lumberland and Forestburg fire departments were at the scene with no release of toxic materials detected and no evidence of any environmental issues as a result, he said.

A spokeswoman for the Federal Energy Regulatory Commission, the licensing agency for power plants, said they were notified of the incident by facility operator, Eagle Creek, which will file a report with FERC.