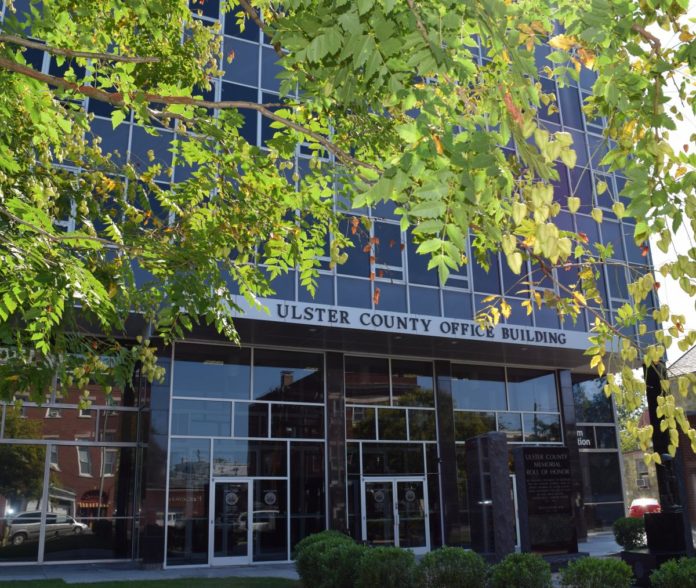 KINGSTON – Former interim Ulster County executive and chief of staff to former County Executive Michael Hein, Adele Reiter, was appointed interim county comptroller through the end of the year. The county legislature selected her in a bi-partisan vote Tuesday evening.

She also has served previously as deputy county treasurer.

Republican Legislature Minority Leader Kenneth Ronk said Reiter “has the skills, temperament, and experience to take on this immense challenge.” He said he has “no doubt that she will excel in the position that we have appointed her to.”

Republican Minority Whip Craig Lopez said “she has proven herself to be a leader who puts her all into everything she does.”