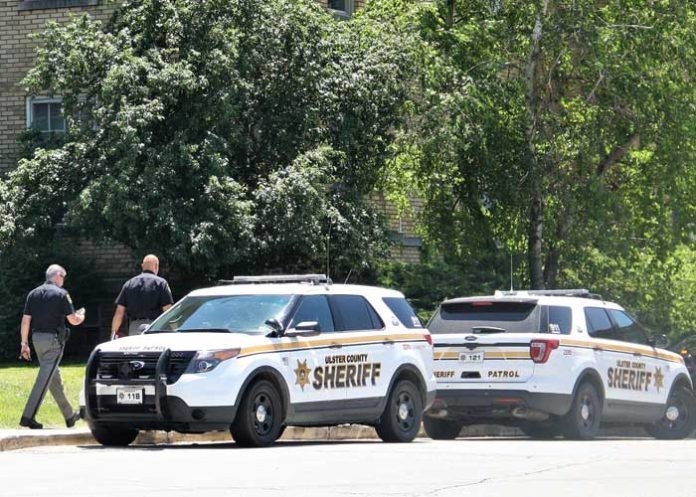 They were driven over in sheriff’s vehicles in an entourage that sped through the City of Poughkeepsie after crossing the Mid-Hudson Bridge from Highland.

The extent of their injuries and the nature of the accident were not immediately known.

The sheriff’s office did not respond to inquiries for information and the State Police said they would release information on Wednesday.