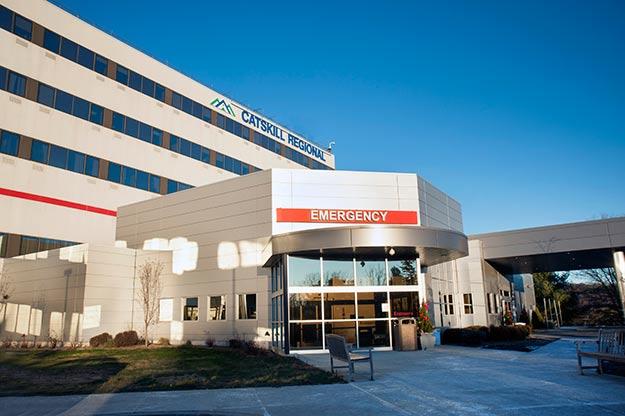 “Dr. Roman’s commitment to his profession is a testament to our mission of improving the healthcare of our community by providing exceptional patient care,” said Chief Executive Officer, Jonathan Schiller. “We are thrilled that he has taken on this significant role within our organization.”

Dr. Christopher Roman has been a member of the Medical Staff at Catskill Regional for four years, serving as an attending physician in both the Harris and Callicoon Emergency Departments. Prior to joining the CRMC Medical Staff, Dr. Roman served in the United States Army for 10 years in Active Duty as a Staff Physician, Team Physician, Flight Surgeon, Brigade Surgeon and Senior Flight Surgeon. During this service, he received 16 medals and awards, including two Bronze Star Medals, a Meritorious Service Medal and Combat Medic Badge.

Dr. Roman is a graduate of the Virginia Military Institute and the Lake Erie College of Osteopathic Medicine and he completed an Emergency Medicine Residency at the Carl R. Darnall Army Medical Center in Fort Hood, Texas.

Catskill Regional Medical Center is dedicated to providing quality health care to residents of Sullivan County and neighboring communities at its 218-bed main hospital campus in Harris and at the 15-bed Grover M. Hermann Hospital in Callicoon.   www.crmcny.org.