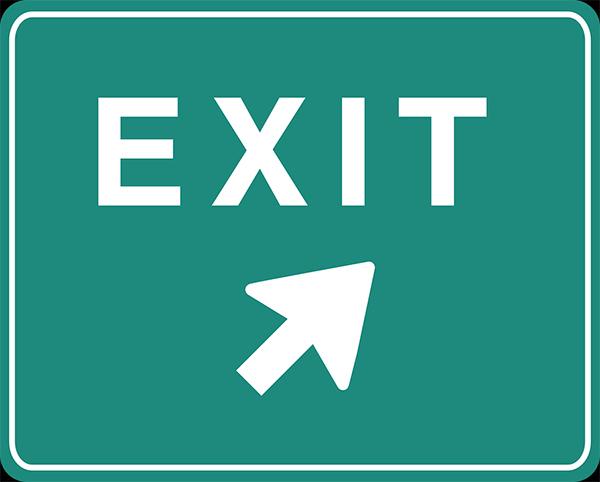 CARMEL – The familiar exit markings of 17 to 21 along Interstate 84 in Putnam County are a thing of the past now that the New York State DOT has completed a project to upgrade existing signage.

In addition to improving the visibility of the signs, both during the day and at night, the DOT has changed exit numbers from the current consecutive pattern to mile-based exit numerals.

Lance McMillian, regional director of the DOT, said the new exit numbers are based on the distance from the Pennsylvania state line to the interchange rather than being consecutively numbered.

For example, the Ludingtonville Road exit in Kent, formerly Exit 17, has now been designated as Exit 58 since the interchange is 58 miles east of the Pennsylvania state line.  Pennsylvania switched to a mileage system many years ago.

The former Exit 18 (Lake Carmel) has been reclassified as Exit 61; Exit 19 (Carmel-Southeast) has been changed to Exit 65; Exits 20 and 21 in Brewster have also been renamed as Exits 68 and 69 respectively.

The change occurred on Friday with no state notification to Putnam’s emergency services providers.

EMS Commissioner Ken Clair was driving along the interstate when he observed the new signage and contacted the county’s 9-1-1 Center to notify each of the departments’ serving the interstate.

“It would have been nice to have received a phone call,” said Clair.

Similar mileage-based exits changes are planned for I-84 in Orange and Dutchess counties.