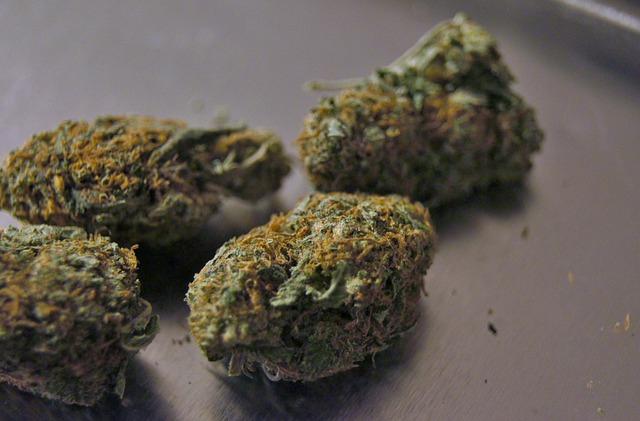 MONTICELLO – On Monday April 8, the Sullivan County Sheriff’s Office arrested an individual in the parking lot of the Monticello Walmart for several vehicle and traffic violations. At the time of his arrest, he was found to be in possession of some seven grams of marijuana.

The sheriff’s office then forwarded the evidence to the State Police Crime Laboratory at Stewart Airport for a confirmatory test.  The test results from the laboratory indicated that the marijuana was not laced with fentanyl.

“After consulting with experts, it appears the chemicals in the NARK II field test kit react with organic plant matter in such a way that it gives a false positive for fentanyl”, said Undersheriff Eric Chaboty. “The Sheriff’s Office has notified the district attorney of the test results so that the charges against the defendant can be adjusted accordingly”.

The undersheriff said that the initial results indicated by the field test were accepted as valid by investigators since “additives” such as Angel Dust (PCP), Cocaine and LSD have appeared in marijuana over the years, exposing users to dangerous side effects.

A July 11, 2018 article published in High Times magazine informed users on how to determine if their “Weed” was laced. “We continue to hear rumors on the street about marijuana being laced with fentanyl”, said the Undersheriff. “We really hope it is not true.”

Fishkill councilman steps down to take seat on Dutchess legislature