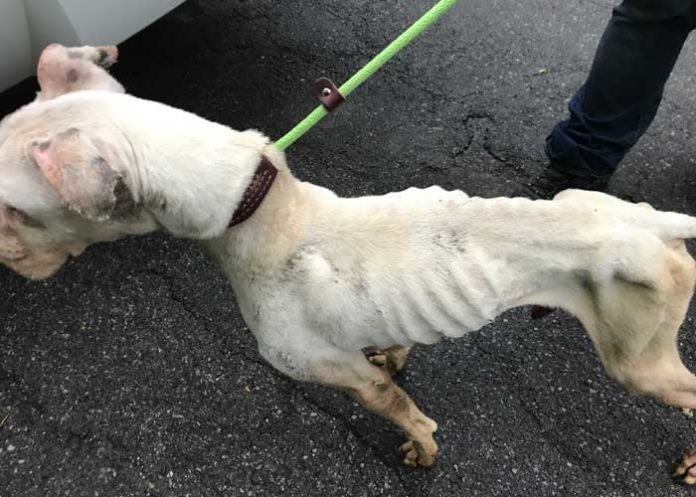 TOWN OF KENT – A 45-year-old Town of Kent woman has been arrested and charged with nine counts of animal cruelty for possessing animals that were in varying stages of malnutrition and living in deplorable conditions.

A child was also living there with that case being handled by Child Protective Services of Putnam County.

County SPCA officers, Kent Police officers and the Kent dog control officer responded to an address on Chief Nimham Road for a report of deplorable conditions and they found people and animals in terrible living conditions. 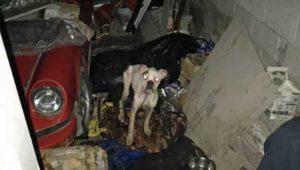 Animals seized were taken to Guardian Veterinary Specialists. They included one boxer breed dog with extreme emaciation, three Chihuahuas, one German shepherd, one ferret, one rabbit and two cats.

Since a child was living there, the name of the woman was not released.