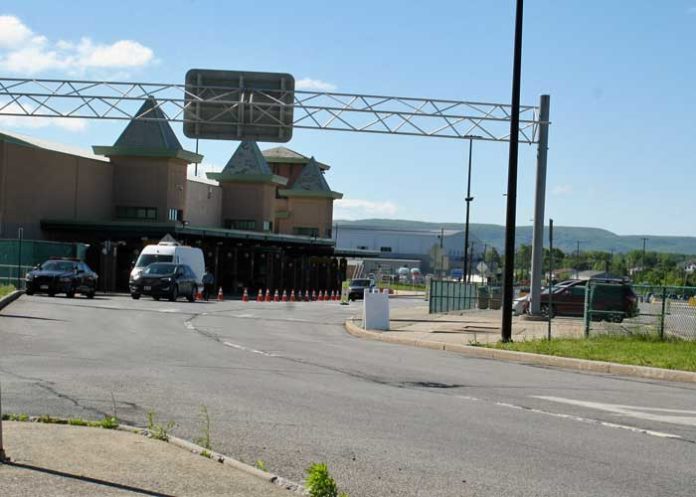 STEWART AIRPORT – The grounding of the Boeing 737 Max aircraft has impacted the passenger count at New York Stewart International Airport.

Those jets were used Norwegian Air for daily flights to a handful of European cities. For now, the airline has cut back to just Dublin flights aboard a larger leased aircraft.

Year to date, traveler numbers declined by six percent, going from 181,153 in the first four months of last year to 170,257 so far this year.

Stewart Chief Operating Officer Oscar Hollenbeck told the Stewart Airport Commission on Tuesday that the 737 Max jets are anticipated to be placed back into service in September.

On the cargo side of operations, in the first four months of the year, tonnage declined by 4.8 percent; however that is expected to grow substantially as a new service is expected to begin later this year with five Boeing 747 jets flying cargo and mail to California on weekdays.