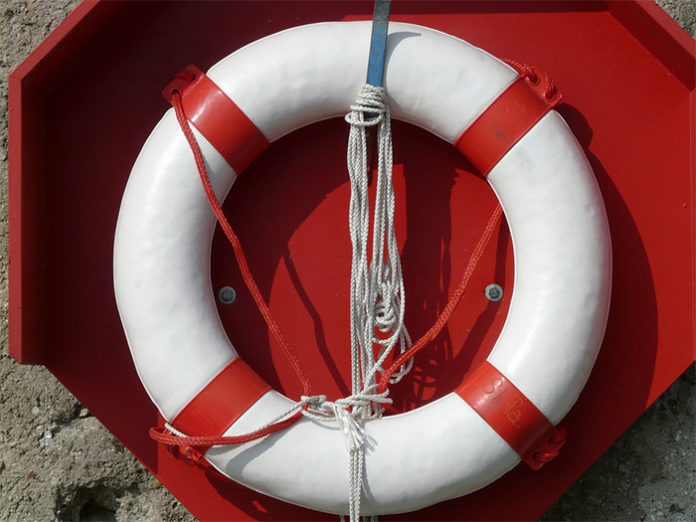 NEWBURGH- A 16-foot fishing boat took a wave over the front and sank in the middle of the Hudson River between Newburgh and Beacon late Sunday morning.

Aside from being shaken up, the men were okay.

Petricek said the river was choppy on Sunday.

Ryan says ‘get tested’ for COVID-19