KINGSTON – In light of Wednesday’s
terrorist attack in California and the recent attack in Paris that led
to the murders of innocent people, Ulster County Sheriff Paul Van Blarcum
Thursday urged county residents who are licensed to carry a firearm to
do so.

He said, though, they should “make sure you are comfortable and
proficient with your weapon, and knowledgeable of the laws of New York
State regards to carrying a weapon and when it is legal to use it.”

Van Blarcum also said police and peace officers, both active duty and
retired, should carry their weapon whenever they leave their home. “We
are the thin blue line that is entrusted in keeping this country safe,
and we must be prepared to act at any given moment.”

Comments on Facebook ranged from support for the sheriff’s office
and all police officers to one woman who wrote that “if you and
your staff cannot protect county residents adequately without begging
armed citizens to get out there and do it for you, then I think it’s
time for a new sheriff.”

“The public and the police are partners in crime prevention; I’ll
use all the help I can get.”

Ulster is no stranger to a terrorist act. Several years ago, a local man
walked into a Kingston area mall with an assault rifle and opened fire.

“We had a shooting at the Hudson Valley mall and at the time of
that shooting there were no armed civilians and there were a number of
off-duty police officers there and they were unarmed. So besides encouraging
people with licenses to carry firearms, I am trying to remind all the
police and peace officers, both active duty and retired, to carry a firearm
when they are outside their house,” Van Blarcum said.

“The police cannot be everywhere,” said Schiff. “The
Second Amendment and the laws of New York State give citizens the tools
to defend themselves and their families from harm, until law enforcement
can arrive on the scene.”

Schiff said given the recent attacks in the US and abroad, “citizens
should be aware of their surroundings, exercise vigilance and not be afraid
to report any suspicious activity. If you see something, say something.” 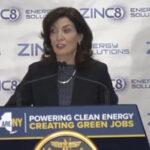 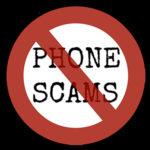 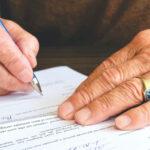 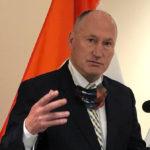 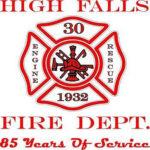